Quinto Crane and Plant Limited was placed into Administration on 04 May 2022.

If you are a creditor of the Company please send details to Price Bailey at quinto@pricebailey.co.uk

Monday marked the beginning of the second week of Robs CPCS A60 Mobile Crane training. We began the morning back in the classroom recapping what we had learned over the last week.  Rob has soaked up the information he has been given, and proved it with a great run through of his theory test questions. 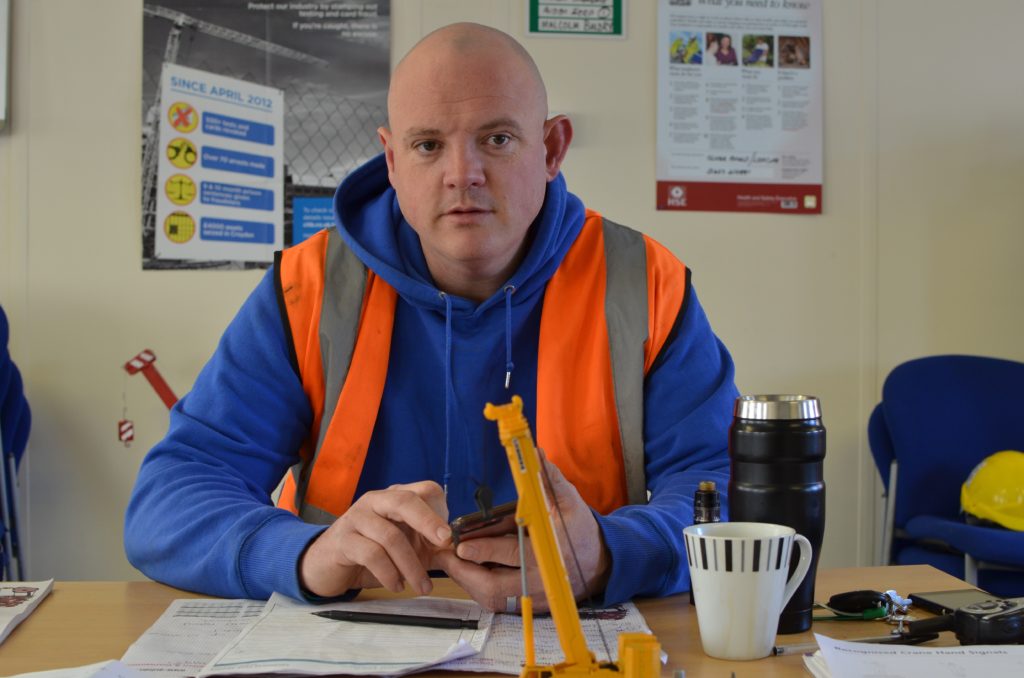 As you can see from the photo Rob is really excited about his theory questions!

Once the theory was refreshed it was outside to a sunny but cold and windy yard for pre-start checks before Rob drove the crane into position for the days lifting.  At this stage we like to be cruel and allowed Rob to drive into position after forgetting to raise the suspension on his machine, only to quiz him on what he had done wrong once in position.  Rob quickly spotted his mistake and won’t do it again! 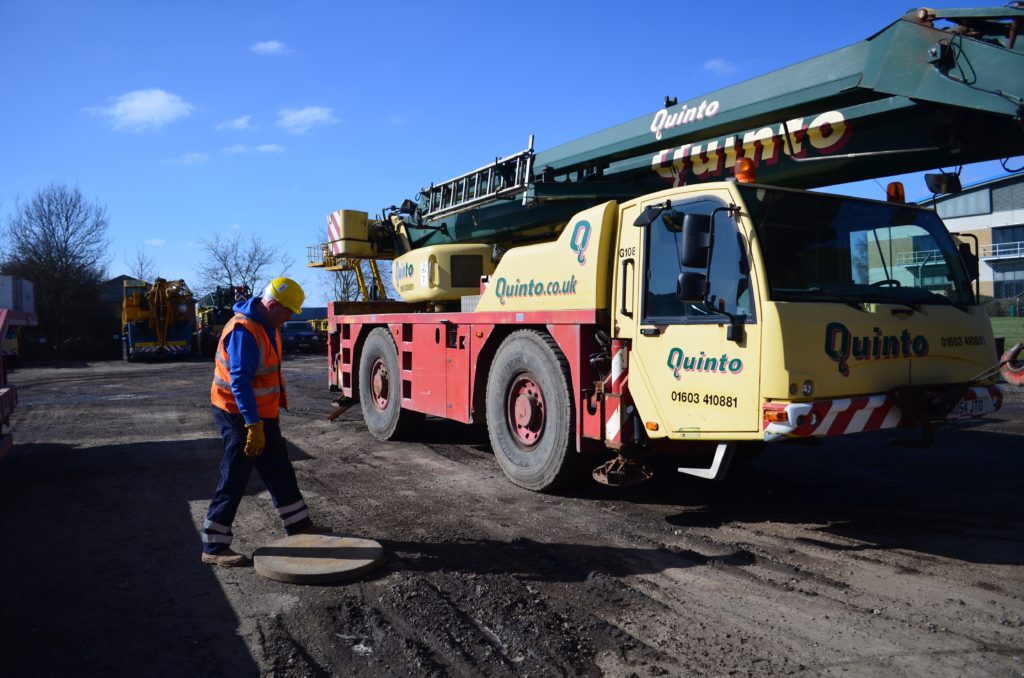 Once setup Rob programmed his RCI after contacting nearby Norwich Airport Air Traffic Control to inform them that the boom was going up. He then practiced various lifts and protocols he will need to be able to complete carefully and safely for both his CPCS practical test this Friday, and when he gets out on site after he passes his course. 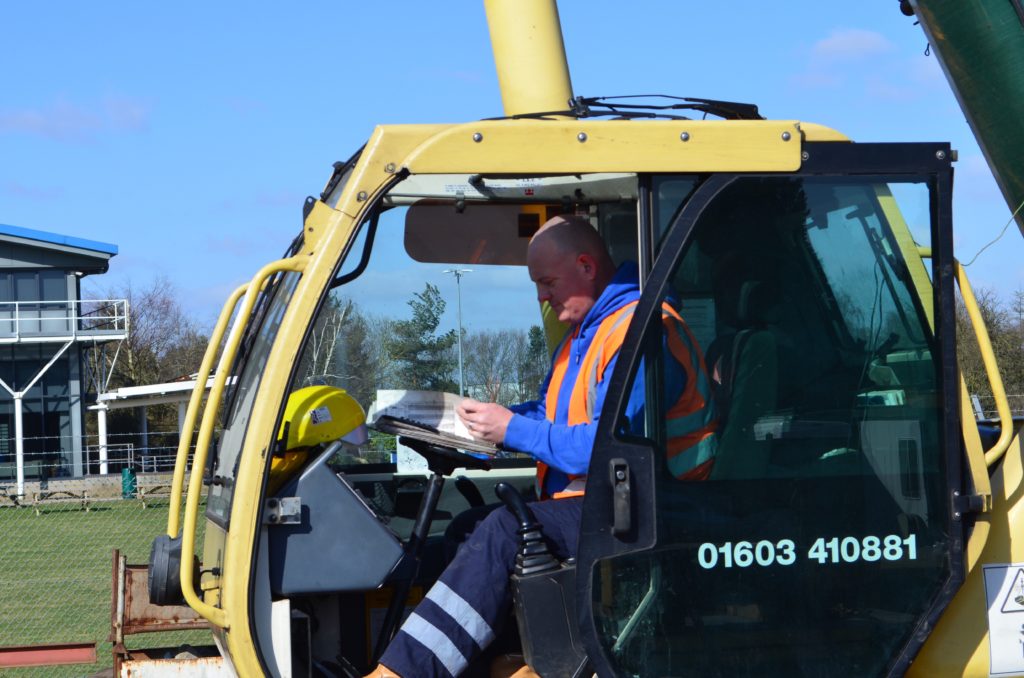 We will have another update tomorrow, and have a video showcasing Robs new skills for later in the week.  Will he be ready for his tests on Friday?  Check back regularly to find out how he progresses.

This website uses cookies to improve your experience while you navigate through the website. Out of these, the cookies that are categorized as necessary are stored on your browser as they are essential for the working of basic functionalities of the website. We also use third-party cookies that help us analyze and understand how you use this website. These cookies will be stored in your browser only with your consent. You also have the option to opt-out of these cookies. But opting out of some of these cookies may affect your browsing experience.
Necessary Always Enabled
Necessary cookies are absolutely essential for the website to function properly. This category only includes cookies that ensures basic functionalities and security features of the website. These cookies do not store any personal information.
Non-necessary
Any cookies that may not be particularly necessary for the website to function and is used specifically to collect user personal data via analytics, ads, other embedded contents are termed as non-necessary cookies. It is mandatory to procure user consent prior to running these cookies on your website.
SAVE & ACCEPT